The ZKM | Karlsruhe, the Parisian Institut de Recherche et Coordination Acoustique/Musique (IRCAM) and the Karlsruhe University of Arts and Design (HfG) want to encourage a critical discourse about new, immersive future technologies. In the framework of the Interfaces project and with the support of the European Union’s Creative Europe Program, the "inSonic2017: Immersive Future" festival took place at the ZKM between 7th and 10th December. As part of the festival, state-of-the-art technology was displayed and topical artistic approaches and current methods were discussed against a backdrop of philosophical and aesthetic discourse.

The desire for music in the room, as composer Karlheinz Stockhausen expressed it in the 1950s, is not an exotic desideratum nowadays, as surround sound has become en vogue after decades of nicheness. Stimulated by the visionary force of the musical avant-garde, it has been possible to develop and establish systems to produce and playback surround sound during the past few years. Today, institutions such as Paris’ IRCAM and the ZKM | Karlsruhe offer these systems immersive research and presentation platforms with the Paris »Espace de projection« and the ZKM_Klangdom.

Immersive projection technology is penetrating the consumer area and mass market: In the visual field, 3D cinema and full dome films have experienced a renaissance since the mid-2000s, while event halls, picture palaces, theatre stages and discotheques started to invest in immersive sound systems shortly thereafter. Immersive applications in the fields of Virtual Reality (VR) and Augmented Reality (AR) make use of the portability and compactness of smart devices, as smart devices today create things which could, at best, only have been produced with the use of mainframe computers a few years ago.

On the internet too, users are being excited by new and immersive VR and AR applications – for example through Facebook’s newly launched 360° video livestreams or by a new ambisonics sound feature for the video streaming service YouTube. 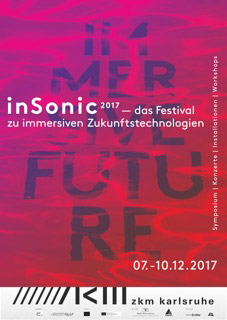 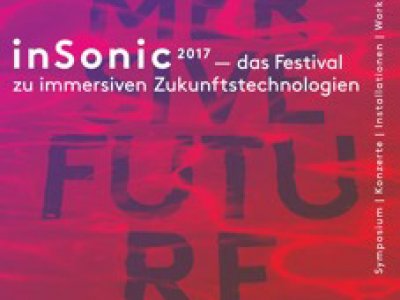 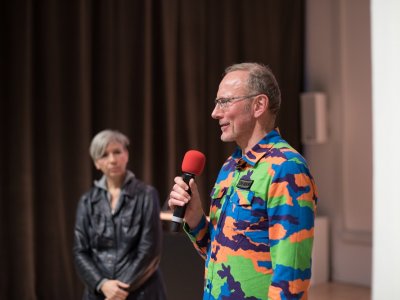 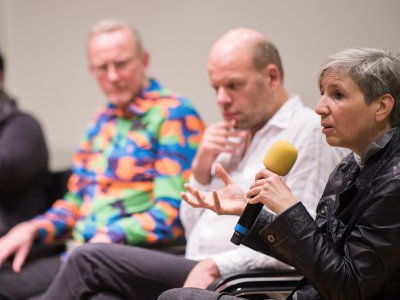 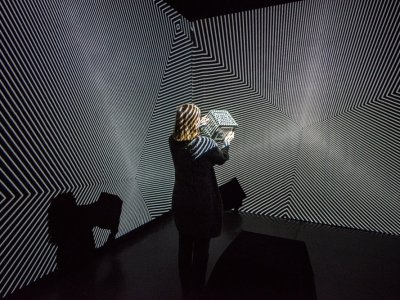 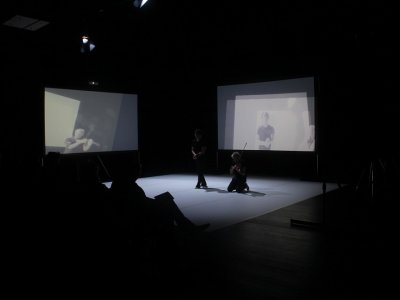 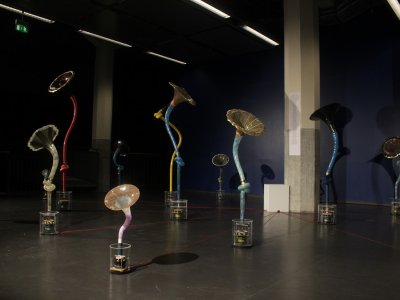 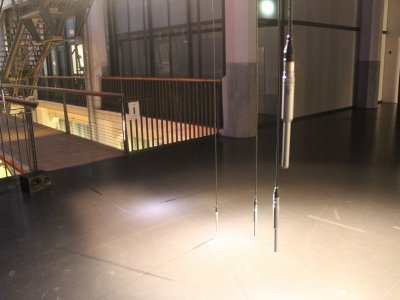 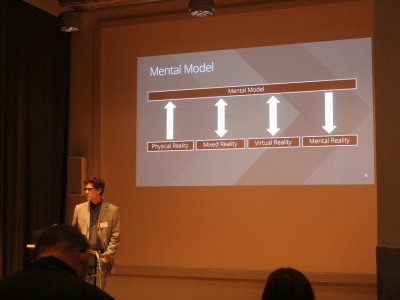 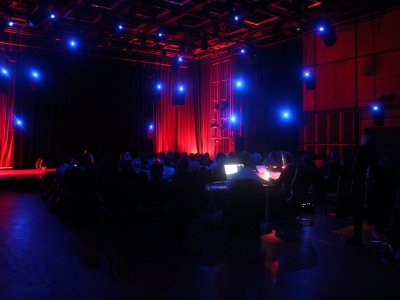 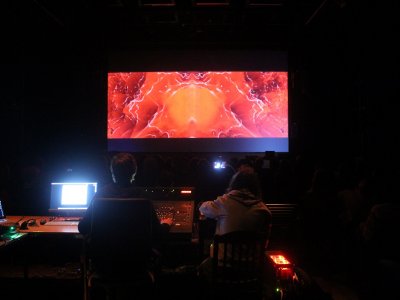 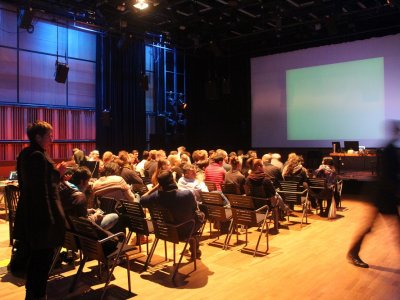 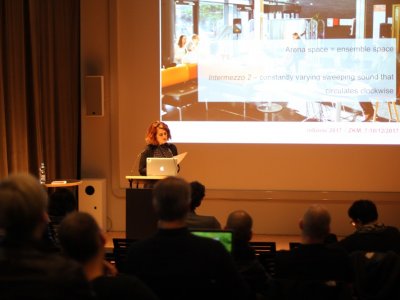 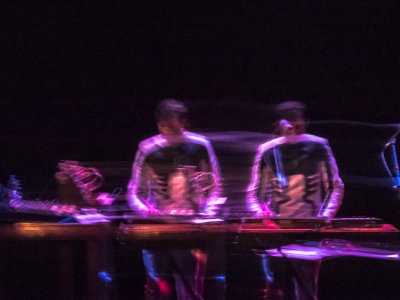