Romy Rüegger and Deena Abdelwahed reflect their possibilities to relate to the world as individuals, and to read history into the present. Their live performances are consequent personal approaches of the political as the personal, or the personal in a political sense. This concert is part of Q-O2’s ‘the other the self‘ series, on gender, voice, language, identity.

Romy Rüegger: I am the wall – where will you be main frequencies on voice break, gendered frequencies, sounds like metal, colonial legacies in speech and listening as positioning in space. History is closed today. It is being renovated. In the mean time: a field without centre, protagonists, side figures, fists, embodied landscapes and the power relations they represent. Interrupting normative trails. Digital presets and filters, the way they shape, distort, or norm and gender our voice – according to or against commonly generated perceptions of intersections, of freaks, of ins and outs – stepping out. It’s me, a you without an I, it’s the matter that you have been talking along and through. Matter that talks back, NOW. I am the wall. I am the matter that speaks! A tram ride to Tervuren.

Deena Abdelwahed: All Hail Mother Internet
a radio art piece blending electronic music, live performance, singing, and dramatic speaking. All Hail Mother Internet is my personal version of popular Arabic music repertoire – a collation of sonic memories and an experimental music project which imagines a futuristic Arab club scene and its inspirations. There is explicit information too, addressed as questions about Generation Y’s frustration about belonging to certain movements, cultures, identities, and countries; about the loneliness of online art consumption, individualism, weddings as Arab’s only parties; societal misinformation into a non-western aesthetics derived from a growing electronic dance music scene amongst Arabic countries and the evolution of local popular music worldwide.

This performance takes place in the framework of the Performatik festival of the Kaaitheater and of the Interfaces Network.

The second part of the locations festival took place in 2019 as part of Q-O2's "Oscillation: On Sound's Nature" festival. Read more here. 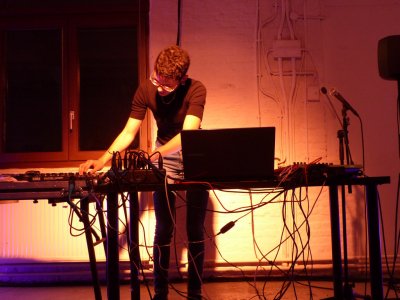 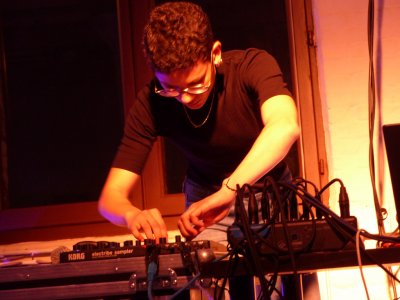 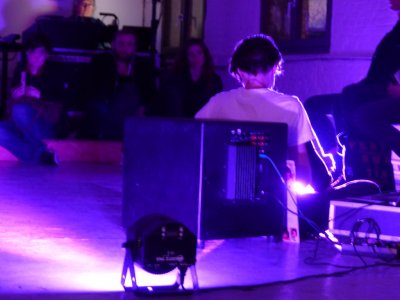 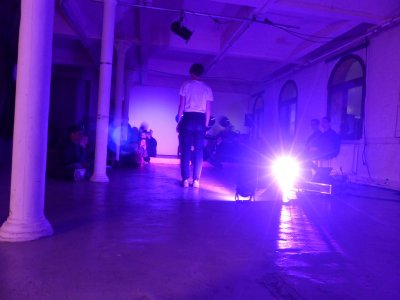 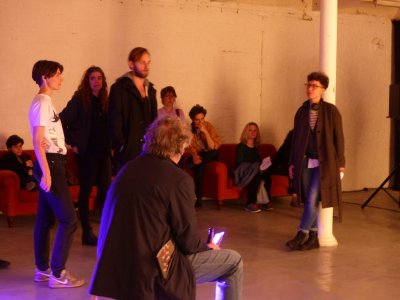 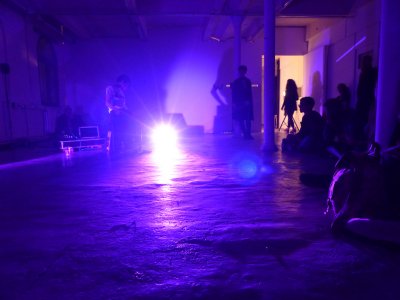 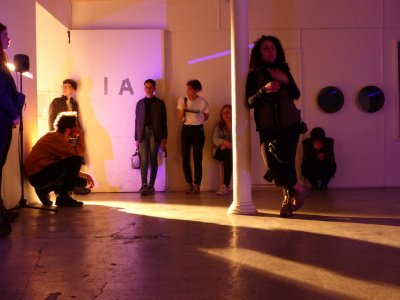 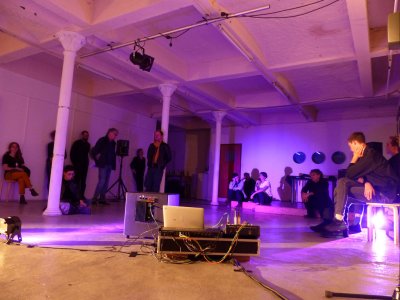 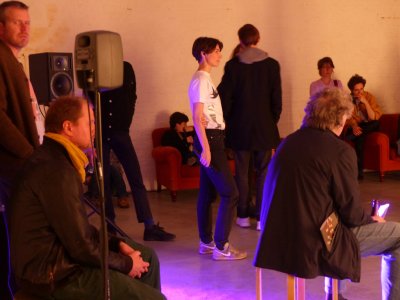 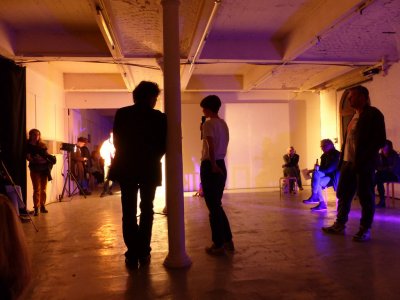 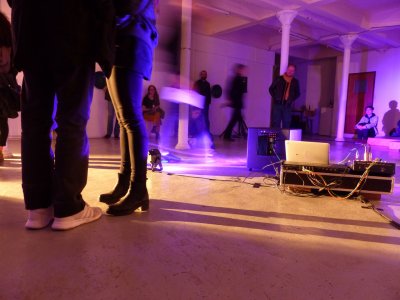 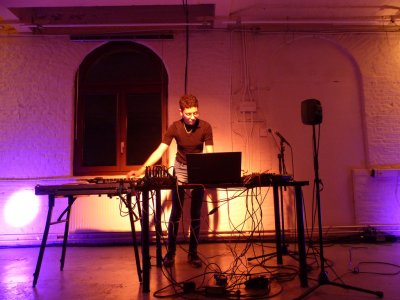 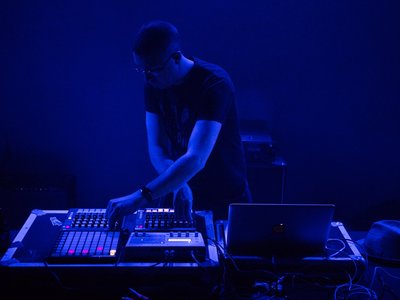 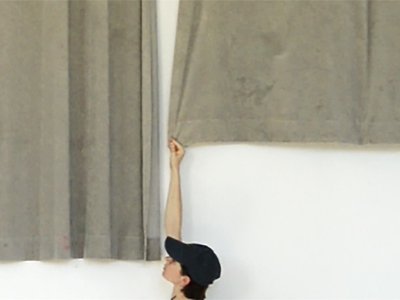 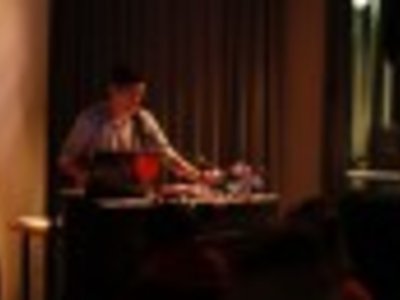