"All power to the Imagination!" On the occasion of the fifty-year anniversary of May 68, the Onassis Stegi opens its doors for the sixth year to young people and adults in an event of a subversive nature.

Onassis Stegi’s annual Open Day is already an institution. As its name denotes, it opens Onassis Stegi to the public. Visitors have the opportunity to move freely through all the spaces of the building, choosing which activities they wish to engage in and creating their own aesthetic paths.

The theme of this Open Day extends to an entire era. On the occasion of the fifty-year anniversary of May 68, the Onassis Stegi traces the complex and charming routes and cross-fertilization between avant-garde art and new social and cultural ideas of the period, beginning at the end of the 1950s up to the first years of the 70s.

The Indochina war, anti-colonial movements, the civil rights movement, the generation of questioning everything, Vietnam, the so-called ‘spring’ in various countries of the Eastern Bloc, the cultural revolution in China, the dictatorships of the European South are only some of the events that have shaped this restless and fertile period.

May 68 was an enormous assembly, during which all established perceptions were questioned, giving rise to ideas and approaches on society and the world that are central to theoretical discourse up until today.

At every corner of Onassis Stegi – lobby, Main and Upper Stage – singers, musicians, actors, performers, students, and art lovers took part in a multifaceted marathon of performance of emblematic works and happenings. Most of these works were presented in Greece for the first time.

At the same time, visitors could watch films and video. The tribute was concluded with a concert with soloists and a music ensemble at the Main Stage.

Drama students from the Athens Conservatory

For the full programme and the participants-list click here. 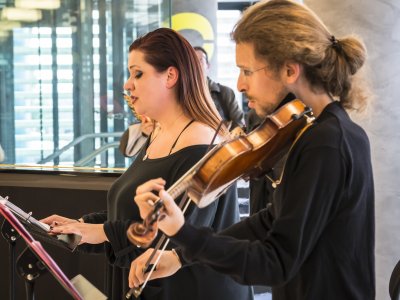 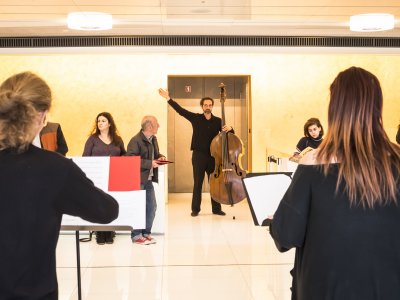 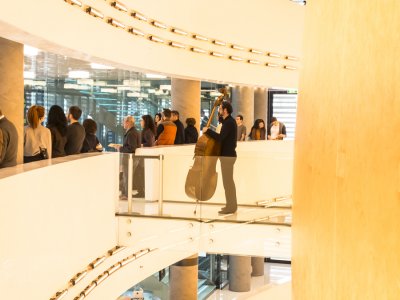 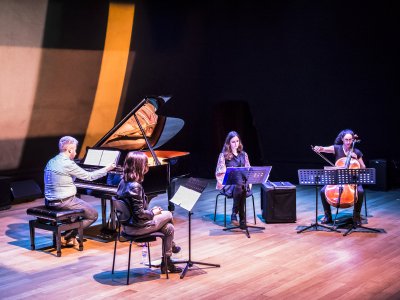 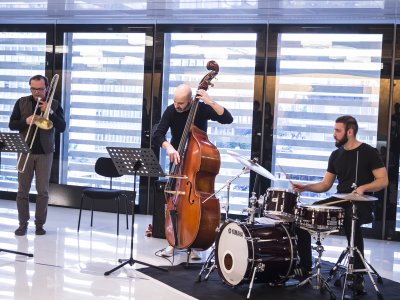 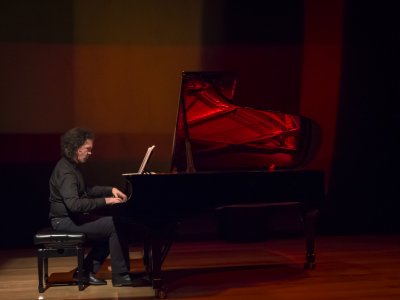 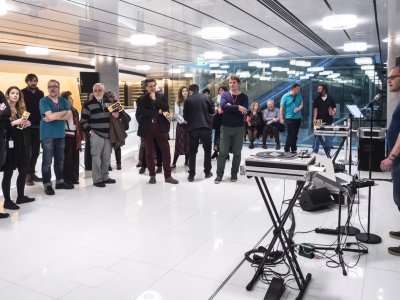 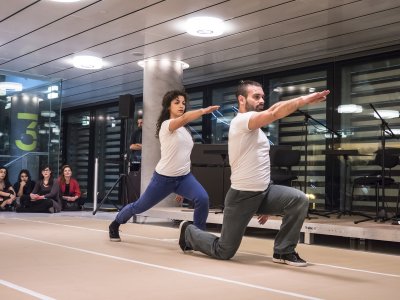 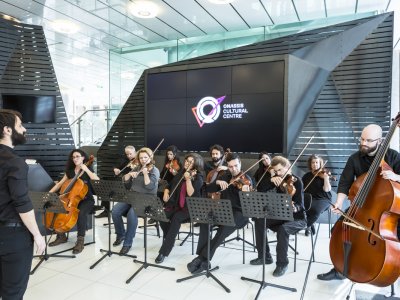 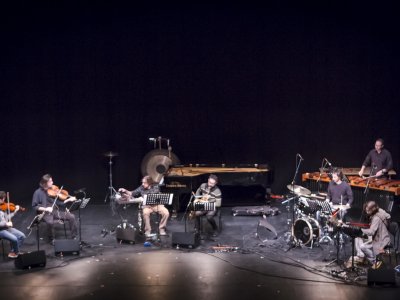 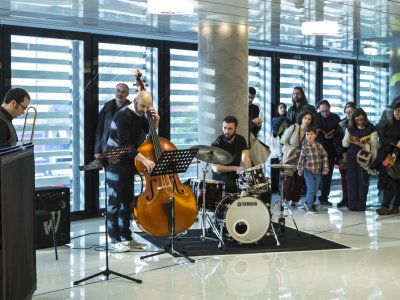 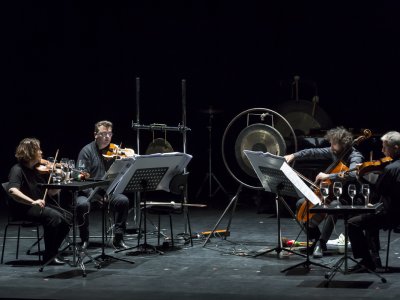 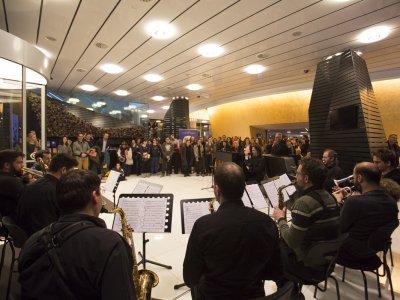 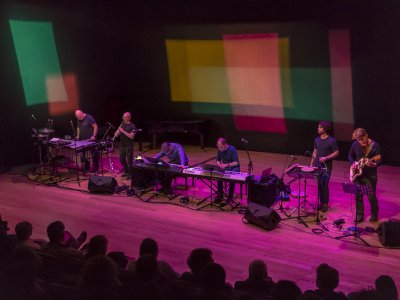 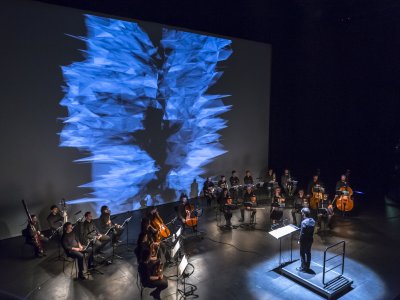 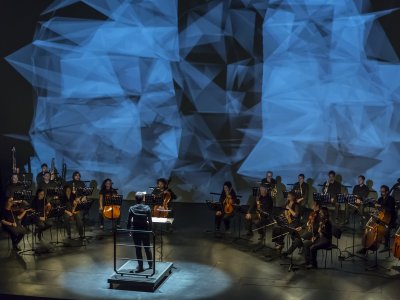 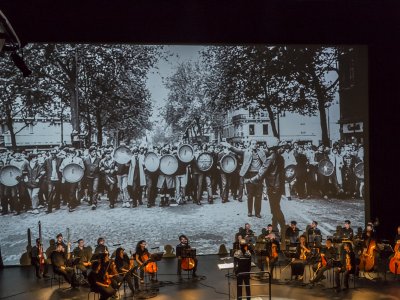 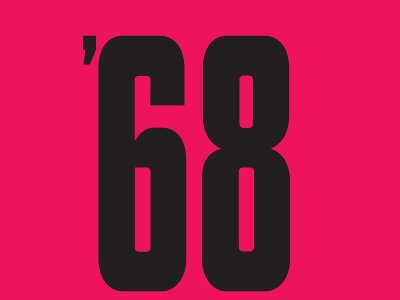